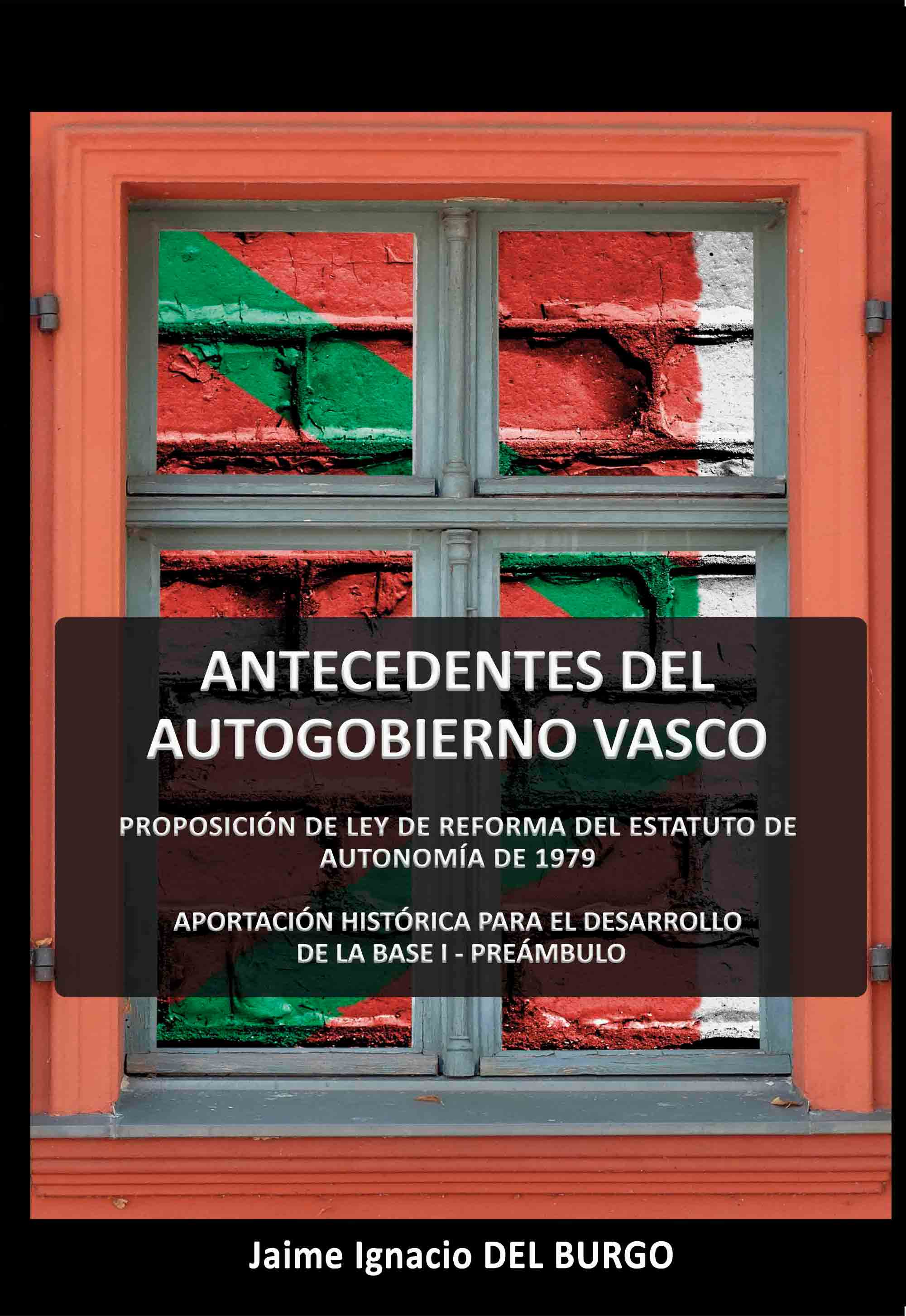 "ANTECEDENTS OF THE BASQUE SELF GOVERNMENT", of which Jaime Ignacio del Burgo is the author, includes the preliminary work that the author as an expert at the proposal of the Basque PP of the Technical Group to which the Self-Government Paper of the Basque Parliament has commissioned the articulation as a proposal of Law of a proposal of New Political Status for the Basque Country on the bases elaborated by the PNV and Bildu, has presented to the Technical Group.
Del Burgo's work refers to the "antecedents", given that in the text submitted to the consideration of the Report and the Working Group includes this section but not a single line is included in it.
The Popular Party of the Basque Country has done everything in its power to prevent it from progressing along a path that leads nowhere. As will be remembered, in the PNV he defended the abstention in the referendum of the Constitution of December 6, 1978, on the understanding that the jurisdictions of the regional territories had not been guaranteed in their first additional provision. This has not been an obstacle for him to maintain now that this provision attributes to the Basque people -and not to each of those territories, that is, to Álava, Guipúzcoa and Vizcaya- the ownership of historical rights, no less to support the consideration of Euskadi as a sovereign political subject that offers a confederation pact to the Spanish State.