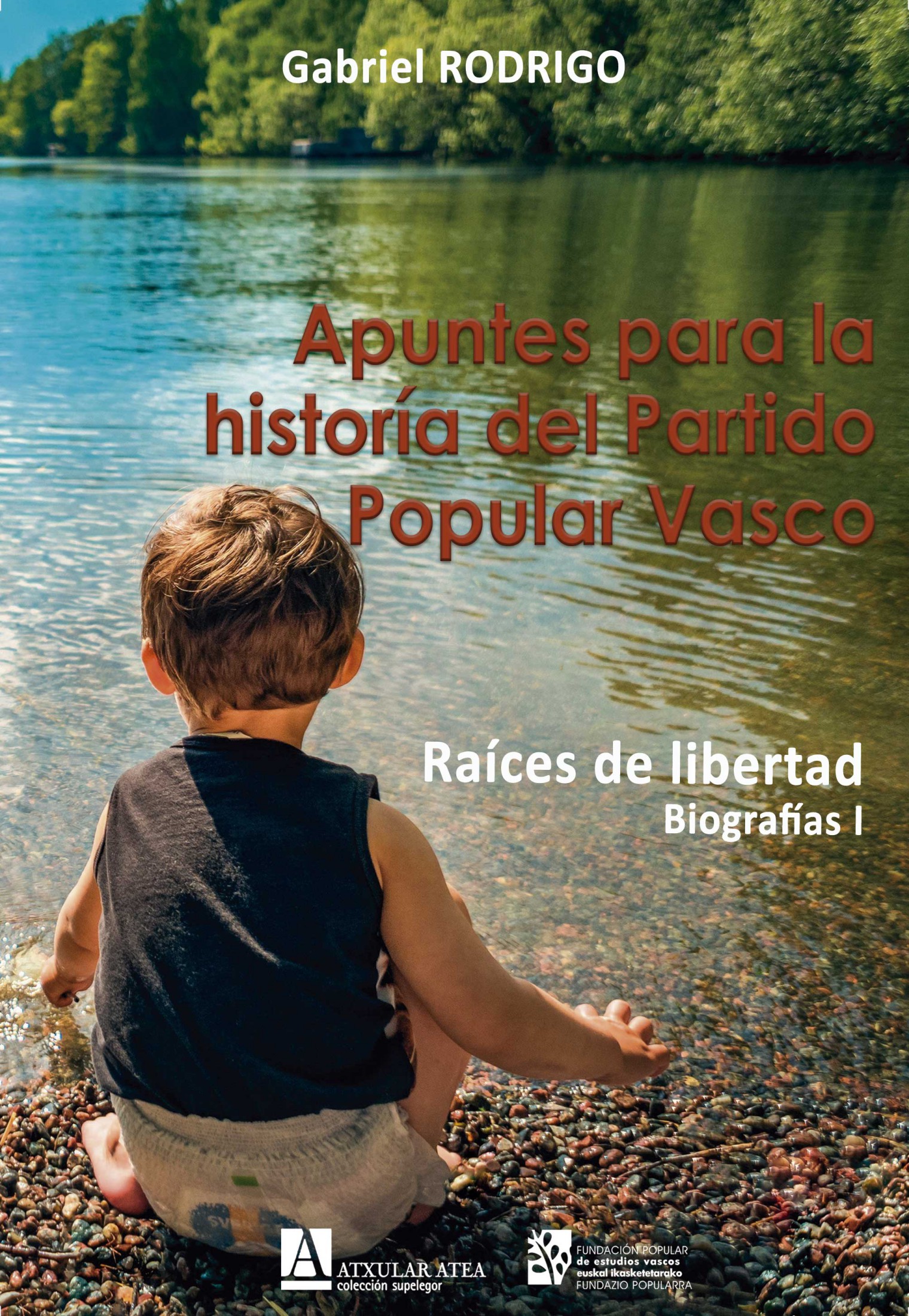 Notes for a history of the Popular Party of the Basque Country (Biographies I): Gabriel Rodrigo

In January 1989, the IX Congress of the Popular Alliance was held, also known as “the re-foundation”, and the Popular Party was born, which is going to become the unifying force for the different sensitivities of the constitutionalist and provincial center-right in the Basque Country.
The re-founding of the Popular Party will mean that the political cultures of the Popular Alliance, the UCD, the PDP, the Liberal Union, the CDS and other formations such as the Basque Christian Democracy or United Guipúzcoa, end up concurring through the incorporation of prominent figures political protagonists, both of the transition and of the Statute of Autonomy of Guernica.
In this book, the evolution of the Basque center-right is analyzed, from the vital perspective of some of its most representative characters, who will end up coming together in the Popular Party of the Basque Country from currents such as liberalism, Christian democracy, the regionalism, humanism, traditionalism, conservatism and the defense of the Basque provincial reality.
These forty biographies, persecuted and harassed by the terrorist gang ETA and its collaborators, also share the assumption of an essential commitment to the defense of freedom, the victims of terrorism and constitutional values, all of them being references and examples for our society.