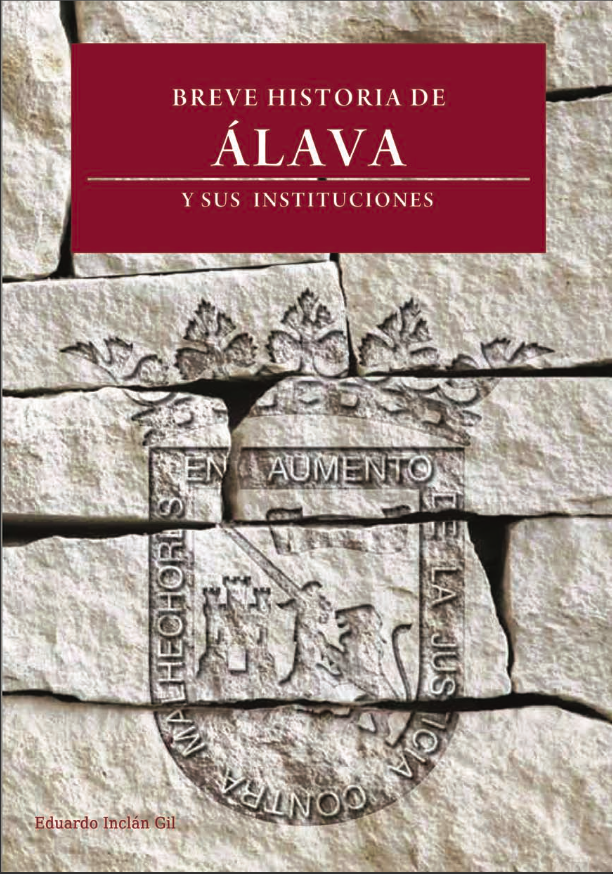 Brief history of Álava and its institutions: Eduardo Inclán Gil

In recent times, when we hear about the History of our Province, it is always with the purpose to try to justify any initiative, usually related to political or tax administrative issues. There is also an inexorable process of trying to dilute the particularity of the History of Alava in favour of a misconstrued union with the History of Basque Country. As if one were to strengthen its common elements to public opinion, hiding or marginalizing the differences or particularities of our past. In the case of Alava, events such as the Voluntary Surrender (1332), the integration of the lands of the Plains in the overall governance of Castile, the creation of the Brotherhood of Alava as founder process of the common institutions (1458) and the consolidation of the post of Deputy General as ordinary representative of the king in Álava since the reform of 1534, or in more recent times, the maintenance of the Economic Agreement with the Central State continuously since 1878, give certain particularities to the process of establishing our Historical Territory.
It is not about colliding with our neighbours, let alone Basque historical privileges or “alavesism”, but to see the full past of our Province, as well as the origin and evolution of our institutions of self-government. It is about delving with a more academic tone into those issues with little diffusion at a social level, the feeling of being from Alava, so little present in the panorama of the last decades of our Province. That is, from knowledge to the feeling, avoiding misunderstandings or interested manipulations