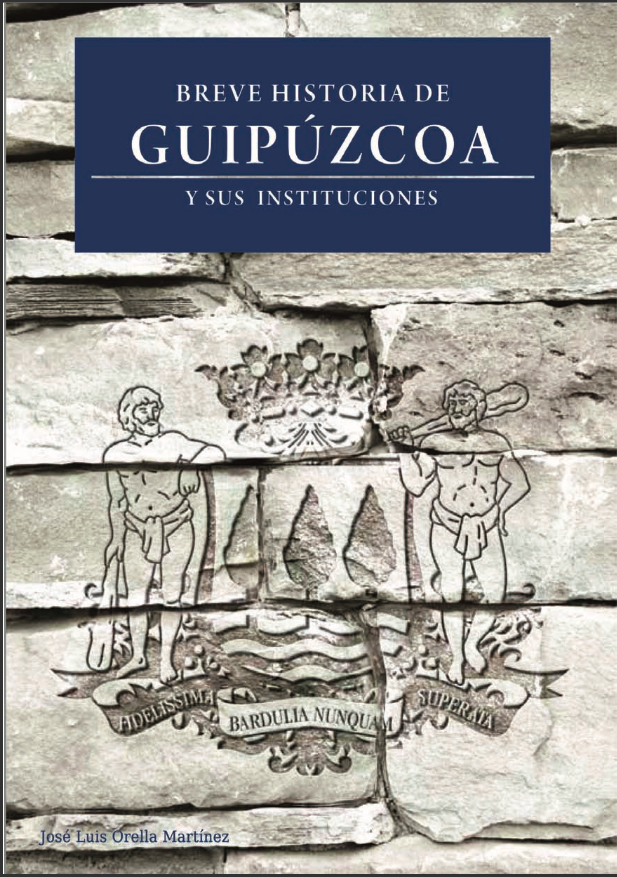 The history of Guipuzcoa portrays a beautiful land, open to the sea, populated by brave people who were able to find the secret paths to circle world for the first time, and to sail around the remote territories of an empire where the sun never set. Its smallness was never an issue, in a fertile land with men of great initiative. Since ancient times, the wild rivers fed the forges where the iron removed from inside the earth tamed. They forged this ferrous materials to make weapons and ship tools that arrived to the end of the world.
This book aims to describe a land of men proud of their household and lineage of their race, which they never intended to undermine with a universal spirit. Sailors and soldiers arrived to the ends of the Land of fire, while their missionaries spread throughout the world, led by that Cantabrian wind. The people from Guipuzcoa were capable to confront the challenges that came to them without losing the root of their identity or membership to a common historical community.
It is about to know and understand the facts in correspondence with reality, and from there extract the history’s reason, in the words of Ortega y Gasset. We intend that way, understanding what Guipuzcoa was in the past, so we can build its future.