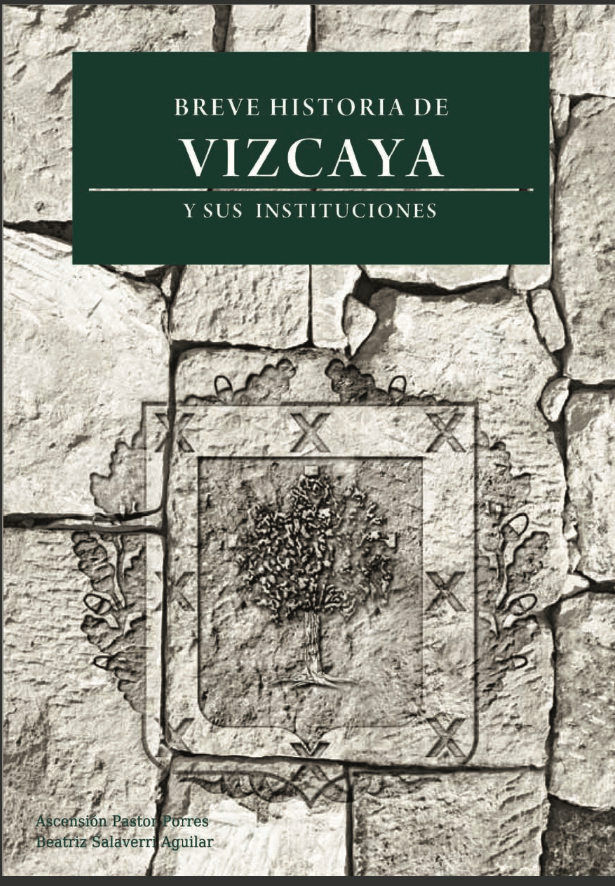 Vizcaya or Bizkaia. Both ways have been known throughout history this small territory that in the Middle Ages was established as a seigniorial jurisdiction, which would later integrate other territories that previously were not part of it. This double designation, Basque and Spanish, is a clear example of the double condition of Vizcaya-Bizkaia. From a Basque side, with their own distinctive features, and from a Spanish side because it was part of the Crown of Castile with other medieval kingdoms and territories, after which it participated in the formation of the Crown of Spain. Let us not forget, in this regard, that the Lordship of Biscay ended up falling by inheritance in the king of Castile in the fourteenth century.
This book aims to bring to the general reader this dual reality of Vizcaya-Bizkaia, highlighting, through its history, its own personality and its collaboration with the other Basque territories and the rest of Spain to establish this kingdom from the late Middle Ages to the present day.