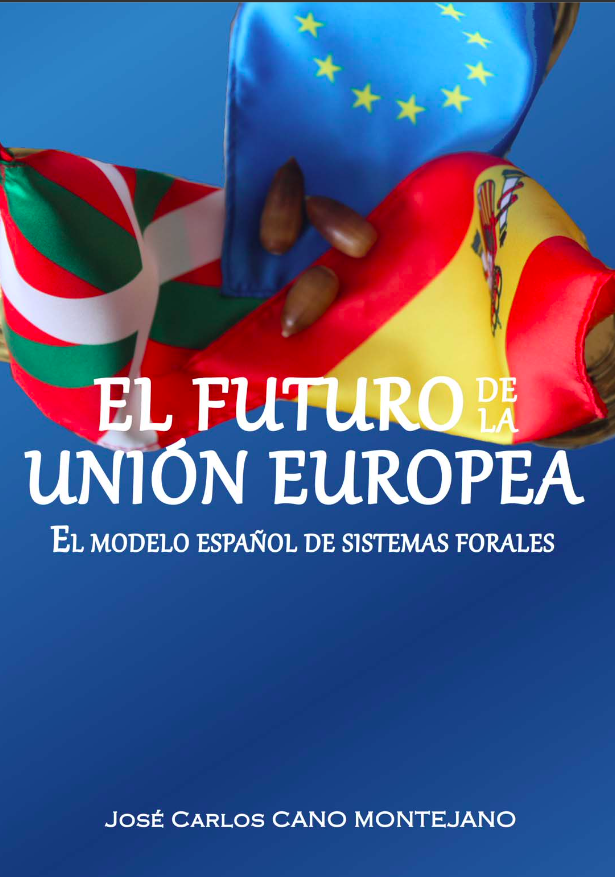 The future of the European Union. The Spanish model of regional systems: José Carlos Cano Montejano.

The future of this continental integration goes through the reconsideration of the elements that unite us, but also of those that make us unique, and constitute us as differentiated peoples: the European project needs to address the particular; the essence of Europe cannot and should not be uniformity or indiscriminate harmonization, without taking as a parameter or a scale what should be worthy of respect in each historical community, which summarizes the essence of each member country of the Union.

If we only focus on equality as a principle, it necessarily ends in the exclusion of what is diverse, divergent or different. Not surprisingly, the motto of the European Union is "unity in diversity": twenty-seven member countries embody a tremendous variety of perspectives, and within them it is even possible to see very different ones, but also worthy of respect, acceptance and acceptance. recognition.

For this reason, the Foralidad must be influenced - also from this perspective - in the future of the Union, because it is a legitimate expression of these particularities, which must not only be recognized and assumed, but also incorporated and incardinated in European integration.