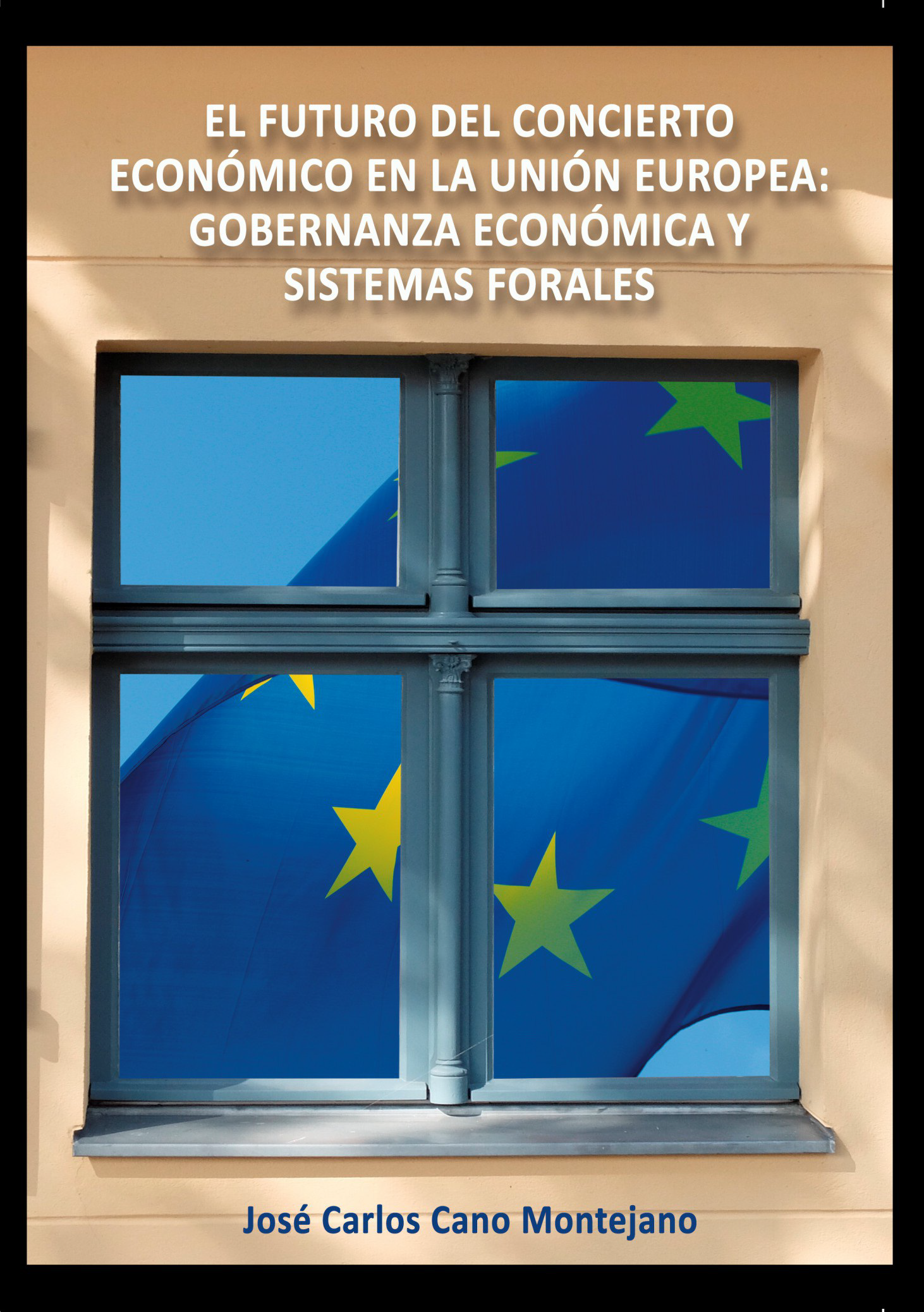 The future of the Economic Agreement in the European Union Economic Governance and Foral Systems: Jose Carlos Cano Montejano

The work of Professor Jose Carlos Cano Montejano, describes the integration mechanisms that have been revealed through the implementation of the Economic and Monetary Union, and which give powers to the European Institutions powers that had practically never before been exercised from organizations and supranational institutions
These mechanisms have caused enormous repercussions on the participating States in the same, since they have been subject to some guidelines and methods of communitarization that have come to be called “Economic Governance”, and which implies a sublimation of techniques of transfer to the systems Internal legal provisions of authentic binding provisions for its recipients.
In the work we will try to highlight the iter of this economic governance, and particularly the importance with respect to the constitutional structures of the participating countries. In Spain, a primary manifestation is the respect for legal identities that are not available unilaterally, as is the Basque Concert and the historical rights of the Foral Territories, as a primary manifestation of a unique primary fiscal and tax authority , which can and should be welcomed from that new European governance.