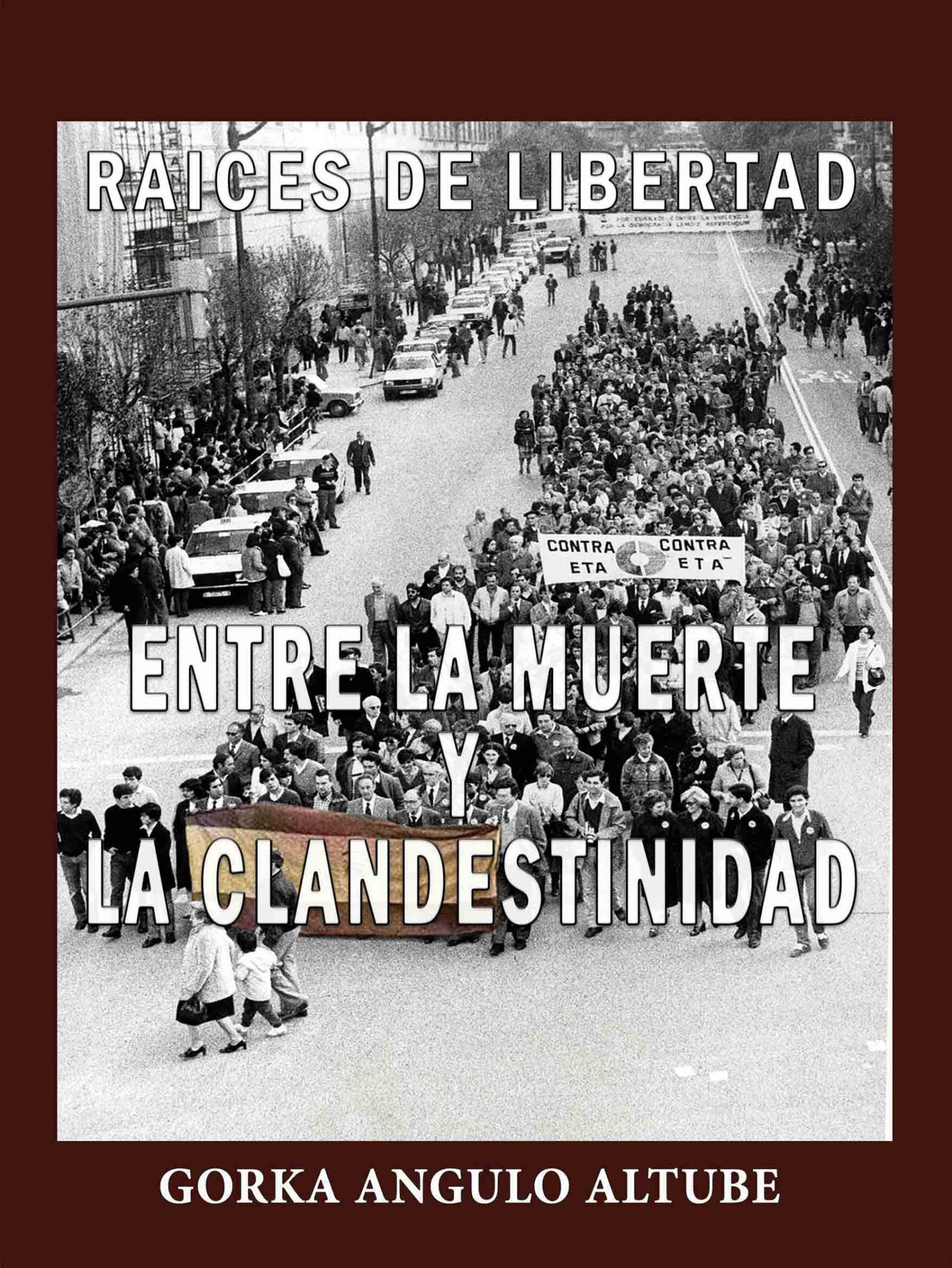 Between death and secrecy: Gorka Angulo

Faced with the end of ETA, this book recounts the beginnings of the armed organization with the right in its sights as its sole objective. Between 1976 and 1981, during the "years of lead", the different factions of the terrorist gang ETA tried to erase the Basque right from the map. The so-called "anti-mayors" and "anti-cheating" campaigns served him to organize an ideological cleansing crusade in order to purge the entire ideological segment from the electoral roll, and from the public space.
The assassination of the first mayor of Galdácano, Víctor Legorburu had two consequences: achieving the mass resignation of mayors and councilors, as well as depriving the Basque right of candidates for elections that were considered immediate after the first elections of 1977. Problem that they did not have the nationalist parties. Militants of AP, UCD or Carlist formations were placed in the spotlight. Their candidates went on to be hunted down, extorted ... and murdered. The first crimes were sufficiently "exemplary" as to create an atmosphere of generalized terror, flight of entire families, and provoke life-saving ideological mutations or self-censorship.
The affiliates of the UCD, AP and far-right groups experienced the threats in absolute solitude because the executives of their parties, in Madrid, did not know how to protect their own. The so-called institutional nationalism, recipient of part of the votes of that Basque-Spanish right wing that had no problem supporting it at the polls, was indifferent to this situation.
This is a story against fear, to clarify how it all started and with whom ETA's attempt to exterminate the Basque right began. But, above all, it is a book that shows that selective memory, capable of recalling the Civil War and Francoism, while leaving national terrorism in the background in an attempt to dilute it among other extremisms and violence.