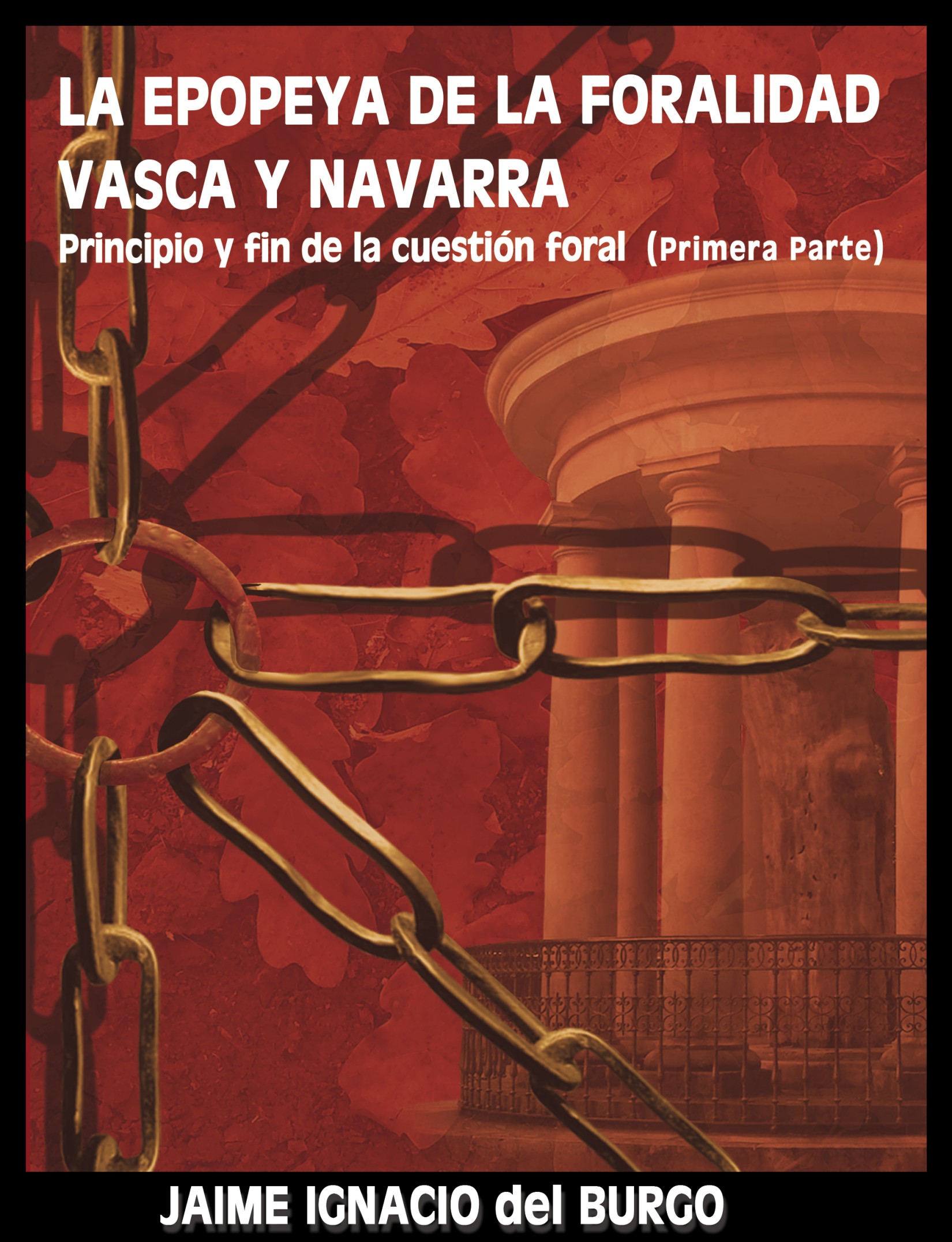 The epic of the Basque and Navarrese forality (VOL 1): Jaime Ignacio del Burgo

The foral question arises as a consequence of the Constitution of 1812, which had a unitary and centralizing regime incompatible with the forality of Navarra and the Basque Provinces. The abolishing Law of the fuels vascongados of 1876 had a great frustration and soon it was put under the yearning to obtain the foral reintegration. In Navarre, at the end of the nineteenth century, the same feeling also began to be considered unsatisfactory the Pacified Law of 1841, which sent the bases of the current regime.
Failed all attempts to achieve this common goal in the late nineteenth and early twentieth centuries, it was the Spanish Constitution of 1978 that would put an end to the focal issue. He recognized the historical rights of the foral territories and opened one of them the door of the foral reintegration. Only Navarra took the key and negotiated with the State a new pact that was incorporated into the legal system through the Reintegration and Improvement of the Foral Regime Act of 1982. Neither Alava, Guipúzcoa nor Vizcaya did so. The Basque Country chose to create in 1979, within the framework of the Spanish Constitution, an Autonomous Community whose statutory subject is the "Basque people" or Euskal Herria, from which the powers of the Basque Country or Euskadi emanate.
So the serious political content that began in 1812 found its solution in the 1978 Constitution with an uneven result. The foral question concluded in Vascongadas with the defeat in 1979 of historical forality at the hands of constitutional autonomy and with the victory in Navarra of the foral reintegration under the Amejoramiento of 1982.