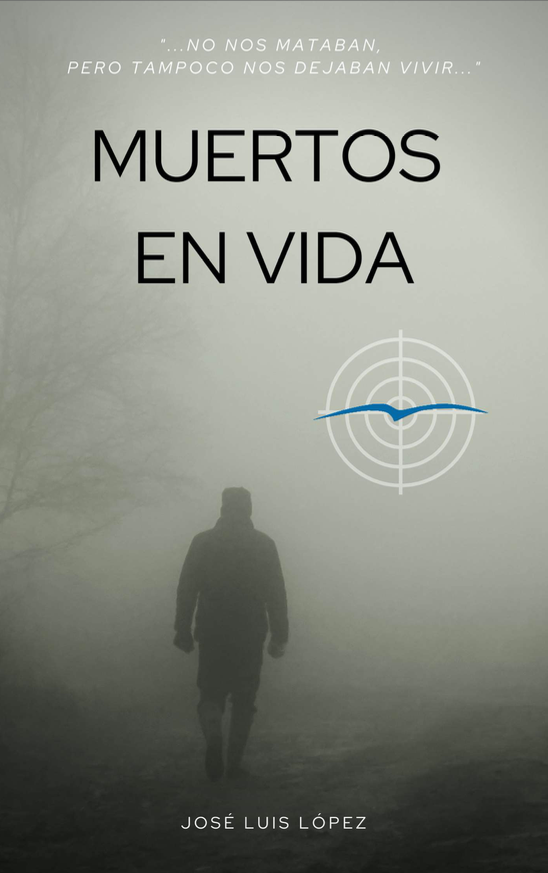 This is not a political book. It contains testimonies from ordinary people who, given the climate of violence and terrorism that they saw in the Basque Country, decided to act through political commitment. A step after which he saw his life gagged, in danger, to such an extent that many of them did not get to live it completely.
And they are not dogmatic testimonies but rather existential ones, coming from the daily lives of normal people who suffered a situation of extreme tension, which many tell for the first time, and that a significant number even today are psychologically paying the consequences of all that. .
His gesture, although little recognized by society, and even by institutions and political parties, was one of enormous generosity. Knowing that they were putting their lives, that of family and friends, they were able to put their comfort before the good of the community.
In short, exemplary men and women who showed courage, showed firmness, showed commitment, showed character, and who also gave for this Basque land even their own lives.