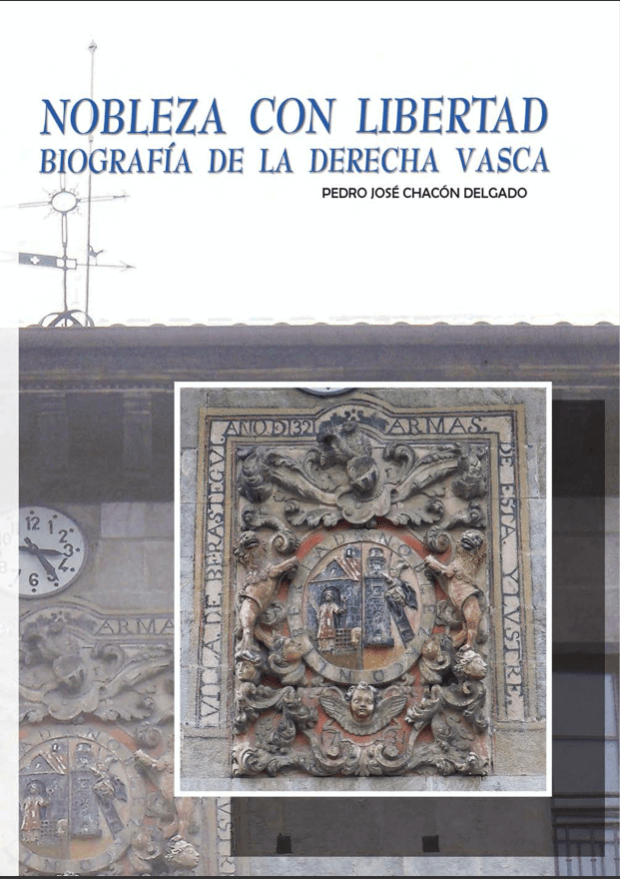 We are at the first attempt to address a global history of the Basque right, whose route goes from the Cadiz Cortes until the start of the Spanish Transition. As a first approximation, we try to score as precisely as possible the list of members and their ideological production, producing 64 records of politicians and intellectuals of unquestionable belonging to the Basque right in all its currents. Theoretical and methodological guidelines are marked, so that we can talk about Basque right in a period and a policy area where almost all the specialists have focused on the study of the roots of Basque nationalism. This conceptual confusion, which may be called "theory of Basque prenationalism" is analysed. Its main consequence has been the concealment or systematic misrepresentation of a major sector of political Basque history that was none other than the liberal-conservative and traditionalist right. This sector dominated the Basque political landscape throughout the nineteenth century, in parallel with the Spanish right at the time, with whom it had strong ties and mutual interest, both in the defence of the Crown as the common historical past. But also some differences such as defence of historical privileges, as the own and main political culture of the Basque right in its history. From this perspective one can understand better both the emergence of Basque nationalism, which supposed a genuine break from tradition, as well as the historical injustice suffered by the Basque right after the Transition, when it was only and exclusively assimilated with one of the currents, the newest one, and in principle minority, of those which formed their historical identity: the Francoist current.